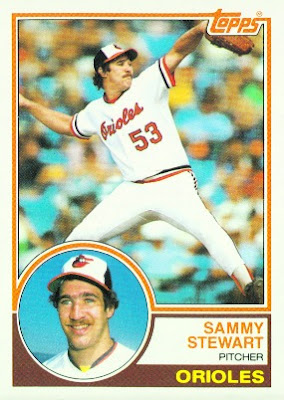 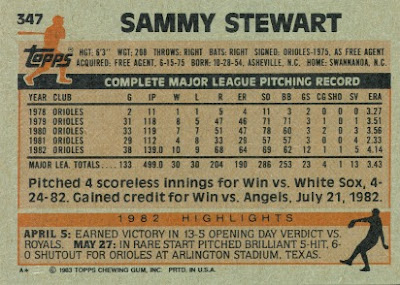 *Many of the facts from this post come from Nowlin's thorough SABR bio.
Posted by Brandon at 2:28 PM